UX Design for the next billion. Accessible. Affordable. Awe-inspiring 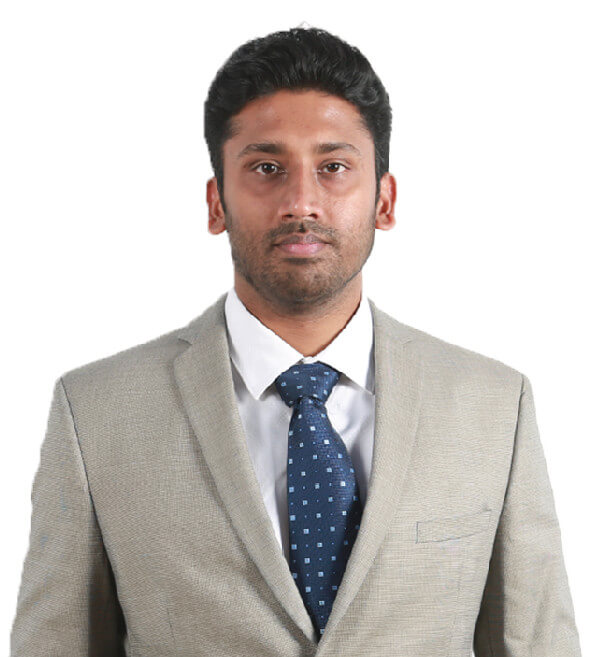 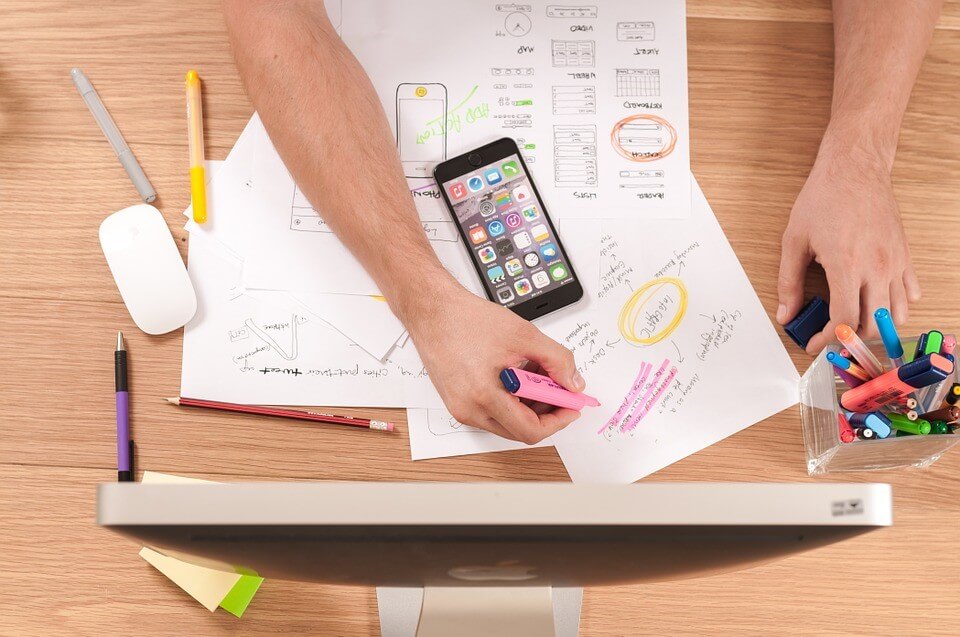 User Experience Design for the next billion. Accessible. Affordable. Awe-inspiring.

The human race has always been fascinated by design. While most people believed that design was all about making a product look more appealing to the eye, they couldn’t be farther from the truth. Design, in simple words, is all about user experience. A well-designed product appeals to the users visually, takes their comfort into consideration and creates a feeling of happiness.

Although user experience design has been present in the society for centuries, it was only after the psychologist Don Norman coined the term ‘user experience’ or ‘UX’ in the 1990s that people started looking at UX in a more structured manner.

A PEEK INTO THE PAST

Let’s travel back in time and look at how people understood and related to design. Have you ever heard of Feng Shui – the Chinese philosophy of harmonizing an individual with the surroundings? Known to have originated over 6000 years ago, Feng Shui is all about arranging the same furniture keeping the flow of energy or chi in mind. It encompasses, the structure, materials used, and colors among other things.

Why do you think we are talking about Feng Shui in a UX design article?
Well, a UX designer creates harmony by using similar principles to ensure an intuitive and user-friendly product.

BACK TO THE FUTURE

In the last decade, users have experienced a phenomenal growth in the accessibility to products and services. The credit goes to the exponentially increasing reach of technology and the digital transformation of the world as a whole. According to a study conducted by Zenith, 66% of individuals in 52 countries (which includes India) will own a smartphone in 2018. The report also predicts that India, with around 530 million smartphone users will be the second-highest in the world after China (estimated at 1.3 billion users).

Now, these are some numbers that most businesses can’t ignore. Add to it the reducing costs of internet service, and you have a huge market waiting to be tapped – the next billion.

WHY ARE BUSINESSES FOCUSING ON THE NEXT BILLION?

Most businesses have already targeted the current users by tapping into them on social media platforms, websites and mobile applications. The question that these businesses face is, what factors do they need to take into consideration when they try to prepare themselves for the next billion users?

Since the developed markets have reached a plateau of growth, many experts believe that this set of next billion users is likely to come from emerging markets. So, at a global scale, you can think about countries like India, China, Russia, etc. and domestically, you can look at tier II and III cities along with the rural population.

A quick analysis of these markets highlights the following aspects:

Costs
This includes the cost of the mobile devices used, data costs, etc. Hence, the websites and apps developed by businesses should be light in weight (fewer KBs). Also, the design must take into consideration different devices being used by the next billion.

Connectivity
A research suggests that around 40% of mobile internet users in India are still connected to the 2G network. Also, these users are known to have an unsteady supply of power. With the user experience perspective, this means a few things:

In other words, the key to making your business ready for the next billion lies in the intuitive and emotionally empathetic user experience design.

USER EXPERIENCE DESIGN FOR THE NEXT BILLION- A CASE STUDY

In September 2017, Twitter launched a Twitter Lite app specifically designed for the emerging markets. It was launched in the Philippines and in a few months made its way to other countries as well. Among the other factors, Twitter focused on consumers with slow internet connections, using smartphones for the first time, and owning low-end phones with around 1GB of RAM. 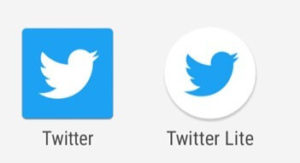 Here are the changes they incorporated to align themselves with needs of the next billion:

The Lite app has crossed 1 million downloads within 8 months of being launched and is available across 46 countries identified as emerging markets by the company.

The next billion is growing, and growing at a steady pace. Businesses need to step up their development efforts to focus on these emerging markets to truly be the brands of the future.

User Experience Design is a technique that can help companies approach the next billion with the ‘precision of a bat’. Thence (WinkTales), a user experience design company, understands the importance of design in being the driver of digital and technology accessibility. Ranked as India’s number 2 UX agency, Thence (WinkTales) is dedicated to helping companies work towards the future – the next billion. 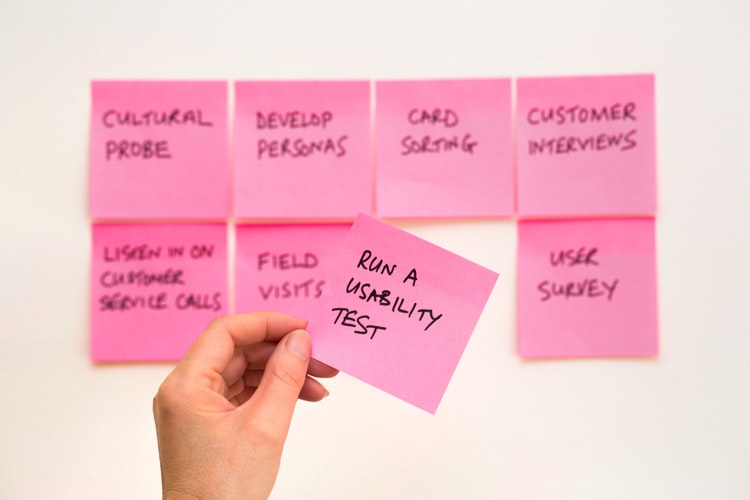